Anna was a gifted musician who also developed a particular love and talent for art, creative writing and ballet.  Anna’s parents established the Fund as a tribute to her life and her passion for music and to recognise the significant contribution which music plays in the lives of young people.

She often told her family and friends that Melbourne Youth Orchestras students had the most amazingly talented and enthusiastic conductors and tutors; and that all the students worked so hard, yet had so much fun at the same time.

Anna’s mother describes Anna’s early fascination with the clarinet as most extrodinary.  “She started playing with the instrument herself and by seven years of age she had worked out how to play the national anthem and happy birthday”she said.

According to her music teacher, Grania Burke, Anna had an exceptional talent.  “In all the years I have taught, she would probably be one of the best primary aged students” Ms Burke said.  “It was not just her musical technical skill, but her desire to embrace the music and understand it as a whole.”

The Anna Chmiel Memorial Fund aims to expose young people to the powerful and creative influence of music, whether that results in longer term participation as performers, or a lifelong love and appreciation of music.

The opportunity to become involved in musical performance at a young age enhances so many skills that help a young person’s development, such as discipline, organisation and cooperation, as well as creativity.  “The kinds of opportunities that the Fund is seeking to support have been genuinely inspired by the profoundly positive impact that music performance and appreciation had upon Anna” said Anna’s mother.

It is hoped that the Anna Chmiel Memorial Fund may be seen as a suitable vehicle through which the music-loving public can support young people in their music education and experience.

Melbourne Youth Orchestras gratefully acknowledges the support of those who have made a gift to the Anna Chmiel Memorial Fund:

In memory of Anna and in support of the exciting programs the Fund supports please donate today. 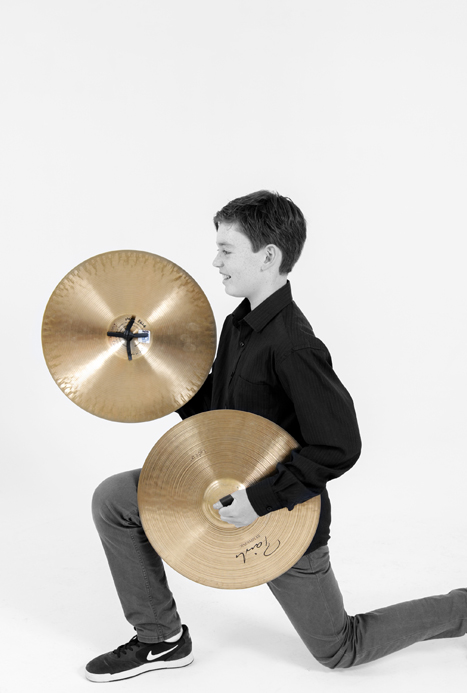