In 1967, along with Victoria’s original team of specialist music educators, she established the Secondary Schools Concert Committee, now Melbourne Youth Orchestras, to provide ensemble music performance opportunities for school students. Concerts were held at the Melbourne Town Hall in 1967, 1968 and 1969.

The rapid expansion of the program, and its enduring success, are testament to Dr Cameron’s devotion to furthering opportunities for young musicians. She had boundless energy and worked tirelessly to provide inspirational musical and cultural opportunities for young musicians. Nothing was impossible – rather, she knew only “degrees of impossibility”. She always believed that young people respond to challenge and leadership, and this she gave.

A commitment to excellence is the foundation for success. Dr Cameron’s commitment endures at MYO. In our 50th anniversary year, we continue to share her passion for enriching young lives through the power of music.

Melbourne Youth Orchestras would like to thank those who have generously donated to the Alexandra Cameron Memorial Fund:

MYO maintains Dr Cameron’s commitment to ensuring that no young learner should be excluded based on disadvantage. Therefore, your gift to the Alexandra Cameron Memorial Fund will directly support bursaries for young Victorian musicians who would otherwise be unable to take part.

Thank you for your generous support. 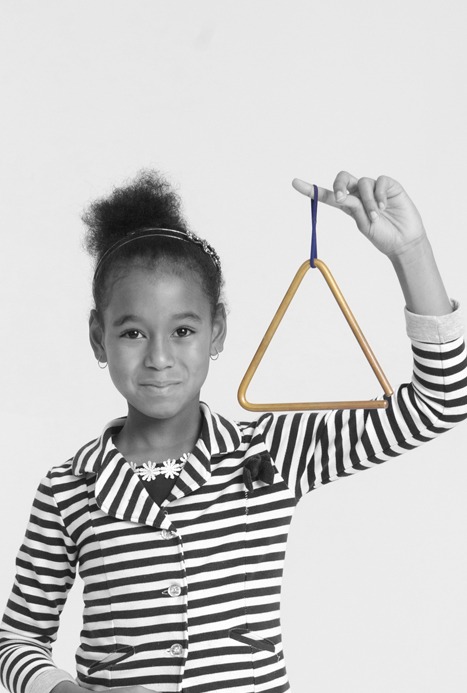